Hotel Saratoga re-opened in November 2005 and is Old Havana’s grandest hotel. Located in the heart of the City, opposite the Capitolio building, it offers spectacular views of the prestigious Partagas Cigar factory and Cuba’s principal Opera House. Originally built in the 1930s, the hotel was renowned for the open-air entertainments held in its pavement arcade and it became a favourite haunt of Cuban writers, artists and socialites. The new hotel echoes the original in many ways with its soaring central atrium, grand entrance and mahogany-shuttered French windows. Highlife launched the hotel into the UK market in 2005 and over a two and a half year period established contracts with all significant Cuba specialists, as well as educating agents about the hotel and the destination, which at that time was relatively unknown to many of them.

We were re-contracted for eighteen months in 2012 to re-introduce the hotel to the market after several years of no specific activity in UK. We were able to re-establish old contacts leading to an increase of market share once again. 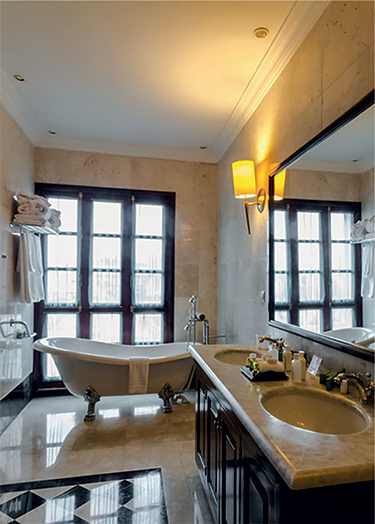